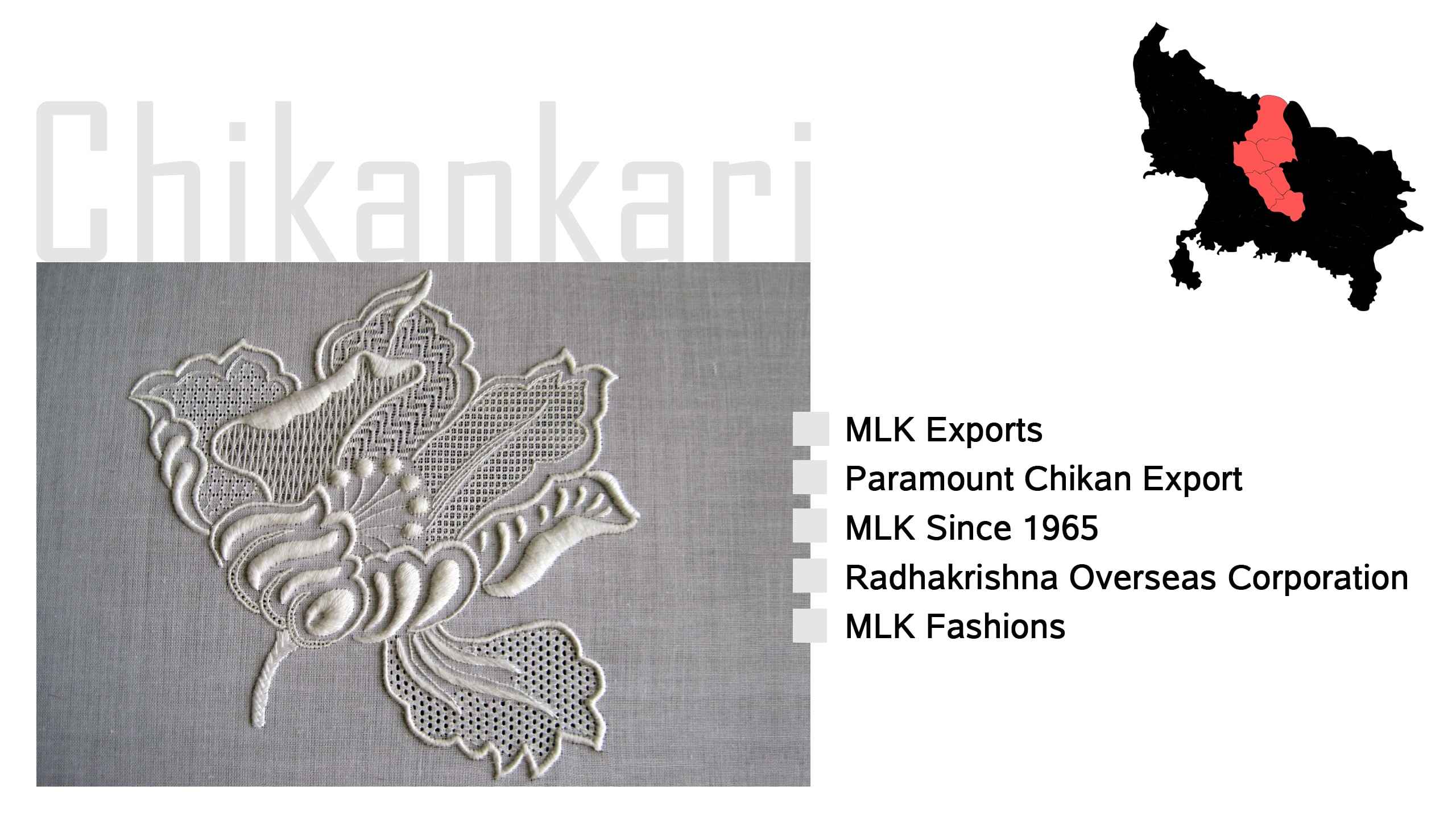 Lucknow is not so much known for garment exports as it is known for its exclusive and exquisite chikankari embroidery. Of the total estimated business in chikankari -based garments of around Rs. 350 crore, a small portion is also being exported by local manufacturers. And among garment exporters, only two to three of them are working at a large level and in an organised way. This comparatively small but important hub of garment manufacturing has nearly 15 companies which are into direct export or participate in international sourcing events to work directly with international buyers. Team Apparel Resources met five such companies of Lucknow and discovered various facets of this multitalented city which is also called the ‘City of Nawabs’ and the capital of India’s biggest (population-wise) state Uttar Pradesh. 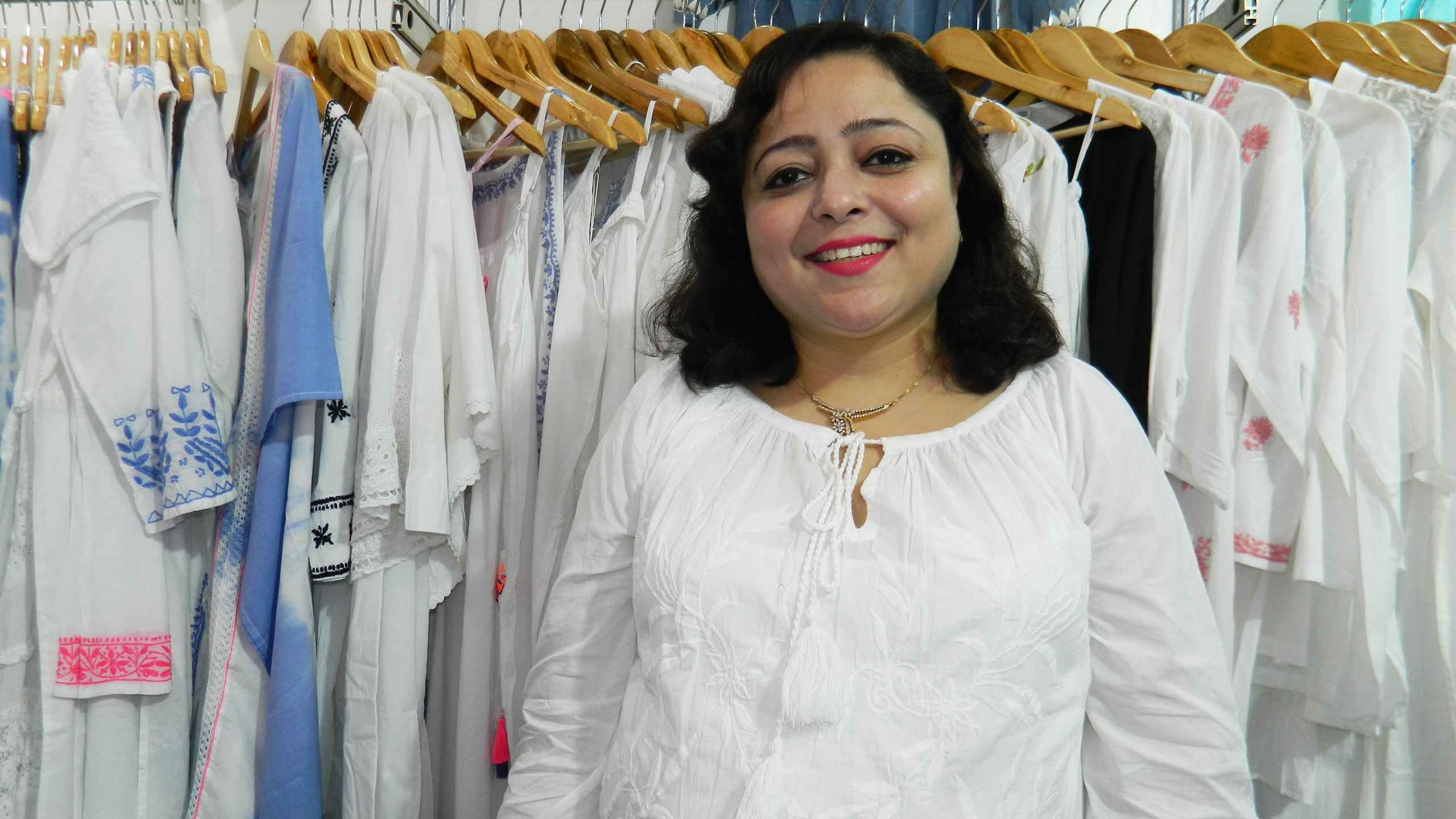 Most of the apparel exporters/manufacturers of the city are satisfied with a majority of the things at the local level, be it- overall infrastructure, working culture or further business opportunities. The companies, working here in a systematized way, have similar overheads as in any other hubs. “I am happy that we have an international airport, roads are beautiful and people here believe in systems and above all, there is good working culture too,” says Geetanjali Kapoor, Director, MLK since 1965. Geetanjali claims that her company is one of the most organised garment factories in the city, spread out in 50,000 sq. ft. area with all in-house facilities. The company has its own processing house in Tanda (Akbarpur), nearly 180 kilometres from Lucknow.

The benefit of being in Lucknow is that the traditional local craft of embroidery is available here only and nowhere else. And this is the only reason which compels buyers to source garments from here, so the majority of Lucknow-based garment manufacturers are working with local embroidery techniques. Geetanjali is also associated with nearly 150 women who do chikankari for her. With 100 machines, her company exports garments to many countries and has recently entered domestic market. 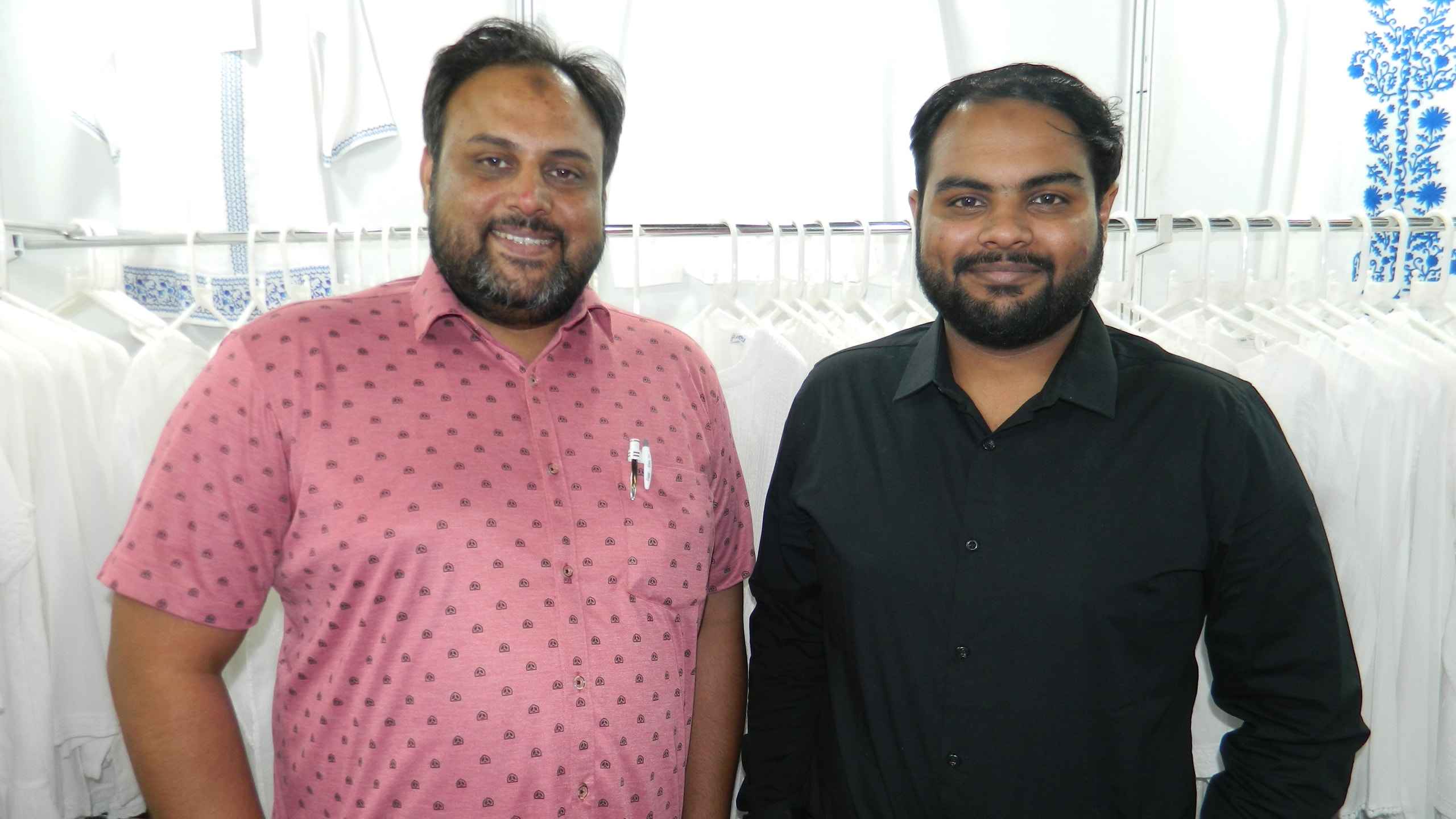 Another advantage of the city is the availability of good cottage industry which supports these exporters; in case they have to outsource any work or process, it can be done easily. Faiz Sharafat, Director, Paramount Chikan Export, appreciates this advantage of working in the city and says that it is a big support but he also highlights the challenge of being in Lucknow. “Lucknow is comparatively a small city and we are totally depending on other cities for accessories etc. There is no nearby city to fulfil these requirements and sometimes it becomes a reason for the delay in production. To avoid this, we try to keep stock of such trims which are frequently in use,” he adds. As export is under pressure, Faiz is exploring new opportunities everywhere and for that, he is planning to increase participation in sourcing fairs. Moving forward from cotton-based garments, Paramount Chikan Export is now working on fabrics like modal, viscose, and rayon. Currently, it produces 15,000 pieces per month on 75 machines.

Having a little different perspective, Shalabh Kapoor, Proprietor, MLK Fashions insists that industry needs 24-hour continuous power supply, but currently, there are many undeclared power cuts. He explains, “Logistic is an issue here as railway is not supportive. The railway system is totally corrupt and we can’t send goods through them.” Delivery through railways from Lucknow to Delhi, is comparatively difficult and costly as services to Delhi are on lease by railways while it is not the same for the Mumbai route. With a factory of 50 machines and closely associated jobworkers, MLK Fashions exports to many countries across the globe.

Rajeev Sharma, Proprietor, Radhakrishna Overseas Corporation, shares that State Government’s policies in Uttar Pradesh are like any other state government’s policies, so he doesn’t think that there is some special advantage or disadvantage of working in Lucknow. The company, with a capacity of 2 lakh pieces per season, does 60 per cent of its business with corporate clients and top brands of the domestic market.

With a turnover of US $ 3 million and an expectation of 40 per cent growth, MLK Exports is the only apparel export house in Lucknow that has a total headcount of 450 workers (65 per cent women) and all on payroll. Claiming itself to be a cashless factory, Shishir Kapoor, Director of the company insists that at cluster level, the city requires more organised kind of working. “Lucknow should have an apparel park so that whatever companies are working here, get a push to be more organised. More streamlined structure and increased competition will help the industry to grow further,” he says.

Till four years ago, MLK Exports was 100 per cent into c hikankari -based garments but now 60 per cent of its products are similar to the garments being produced by Delhi-NCR based exporters. Shishir claims that despite using quality linen from Linen Club by Aditya Birla Group, he is cost-effective just because of product know-how. Having five Niftians in his company, Shishir is of the view that getting professionals from top to bottom level is still difficult. These Niftians are working here as they belong to Lucknow itself.

Some of the manufacturers claim that a dress/top with overall chikankari work (front and back) and similar top without chikankar i has a difference of 30 per cent in overall costing.

White or off-white dominates the collections as these garments are mainly for the summer season and c hikankari gives the perfect summery feel as it emerges strongly on white fabric base. Buyers also demand mainly white dresses from Lucknow.

Measuring Contribution of the Workf...